Skip to main content
If Everything Is Terrible, Then Nothing Is. 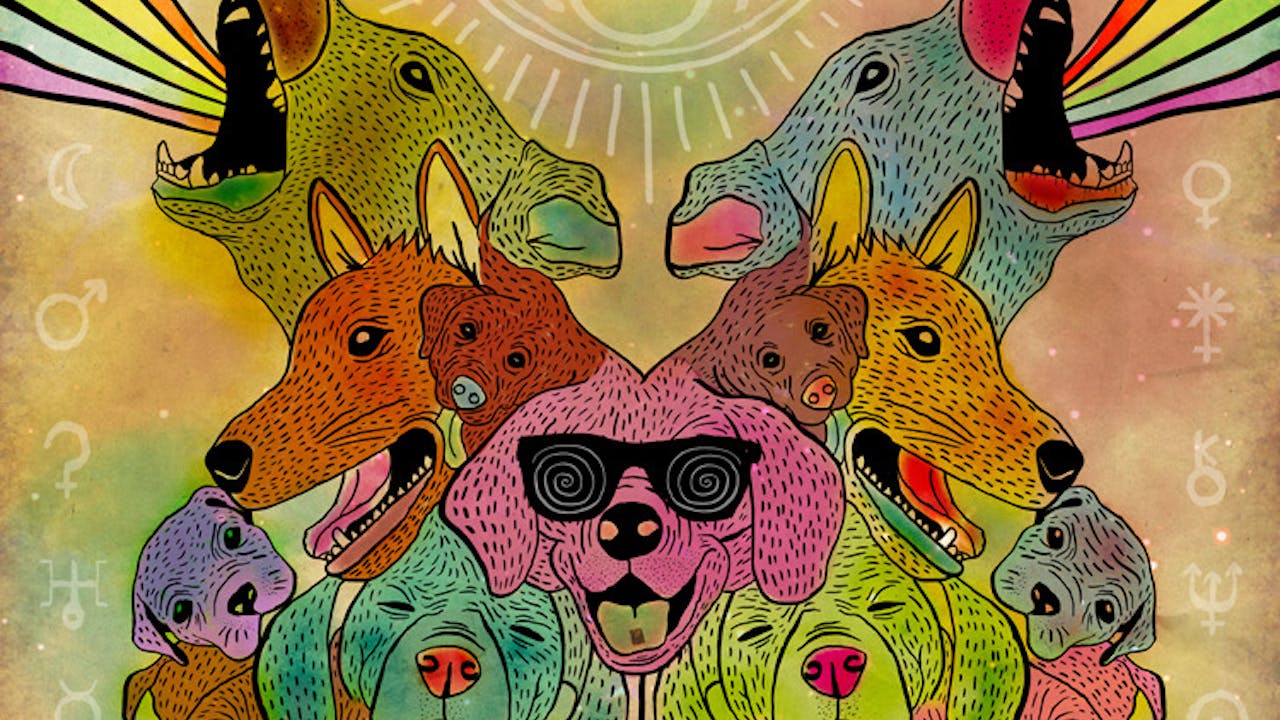 Those krazed VHS-hunting pupz from Everything Is Terrible! (everyone’s favorite found footage chop shoppe) are back with their third inner-eye-opening feature, containing a feat never before attempted in either human or canine history. EIT! asks but two simple questions, “What if we make a movie composed ENTIRELY out of dog-related found footage?” and ‘'What if this magickal movie, made up of thousands of other dog movies, is also a remake of Alejandro Jodorowsky’s 1973 masterpiece The Holy Mountain?” Well, let’s stop asking dumb rhetorical questions because this never-ending spiral of World-Pup winning, sunglasses-wearing, murder-solving, skateboarding pooches is real! No Bonez about it, this is it! Are you dog enough to go fetch it? ARFFFFFF!